We are absolute suckers for a theme wedding. When a couple loves something so much that it’s become part of their identity, it just has to make an appearance at their big day.

For Cory and Lawrence, the day wouldn’t have been complete without Harry Potter.

After a proposal in front of Hogwarts at Universal Studios Florida, this Harry Potter-obsessed pair knew it had to be the theme of their fall wedding.

First, they had to pick the location. And they found the perfect place to make magic happen at Parque at Ridley Creek in Pennsylvania. With walled gardens and mossy paths in the shadow of a sprawling stone Hunting Hill Mansion, this property puts off major wizard vibes.

The day’s enchantment was caught by one of our favorite wedding photographers, Brea Shaw of Photography by Brea. There were so many fun details during the day, many of which were provided by the creative geniuses at Papertini Floral and Event Design.

From the Marauder’s Map invitations and menus to the DIY chocolate frogs to the wand escort cards, this Harry Potter wedding took the theme and ran with it!

The ceremony took place outside in the garden, on a drizzly October day — perfect for that fall back-to-wizarding-school feeling. The bride was escorted down the aisle to O “Fly On” by Coldplay, which has a beautiful piano theme.

The bridesmaids wore floor length black gowns and carried Harry Potter books and wands instead of bouquets. And of course, the officiant wore a Hogwarts robe!

After a cocktail hour to the tunes of the Harry Potter soundtrack, the party moved inside to a ballroom with a huge stone fireplace and oak-panelled walls. We lit the fireplace in green to set the mood. You could actually stand inside of it, just like in the movies.

The bride and groom made their grand entrance to "Father Stretch My Hands, Pt.1" by Kanye West. They chose just the section of the song from 0:16 to 1:00. Pro tip — you can always pick a short section of a song that has the vibe you want! A good DJ can trim the song however you request.

Then they went straight into the first dance, accompanied by “Sparks” by Coldplay.

After dinner, Cory and her father danced to “What a Wonderful World” by Louis Armstrong, and Lawrence and his mom danced to “Hey Mama” by Kanye West. Then it was time to open up the dance floor!

Lit up by floating candles just like at Hogwart’s Great Hall, this dance floor rocked.

This wedding was one of our favorite of the year. And it got a lot of attention! Brea Shaw did her own great writeup of the day, with even more pictures. It was also featured in Delco.Today and in PhillyMag, where it was the most clicked wedding of 2018!

If you’re planning a theme wedding, we’d love to help. Let us know what you love, and we’ll help you to figure out what your wedding day should sound like.

How Much Does a Wedding DJ Cost? 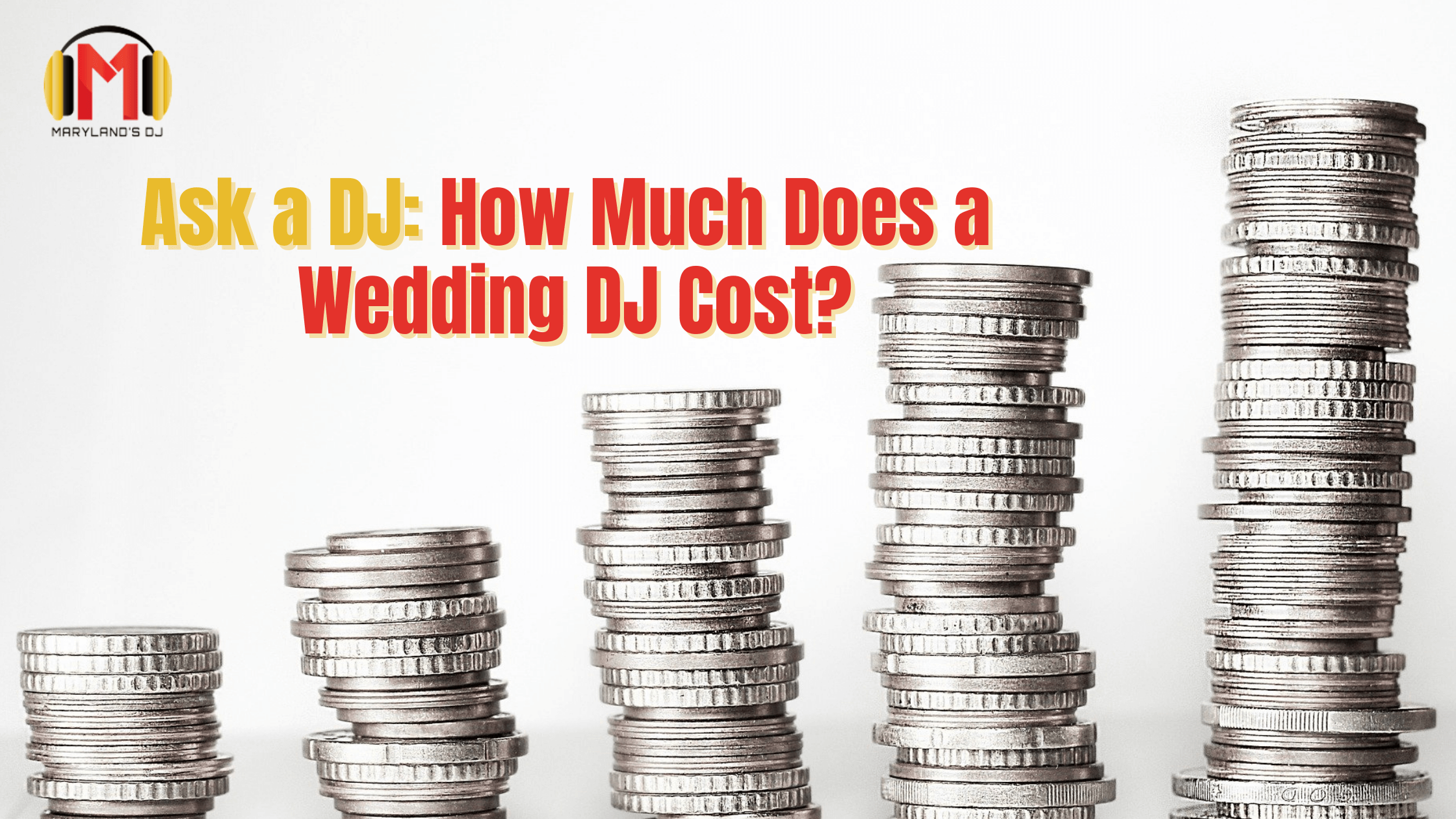 How Much Does a Wedding DJ Cost?

Trying to put that wedding budget together? Start here to get a ballpark price for a high-quality wedding DJ, and learn what that rate will get you! 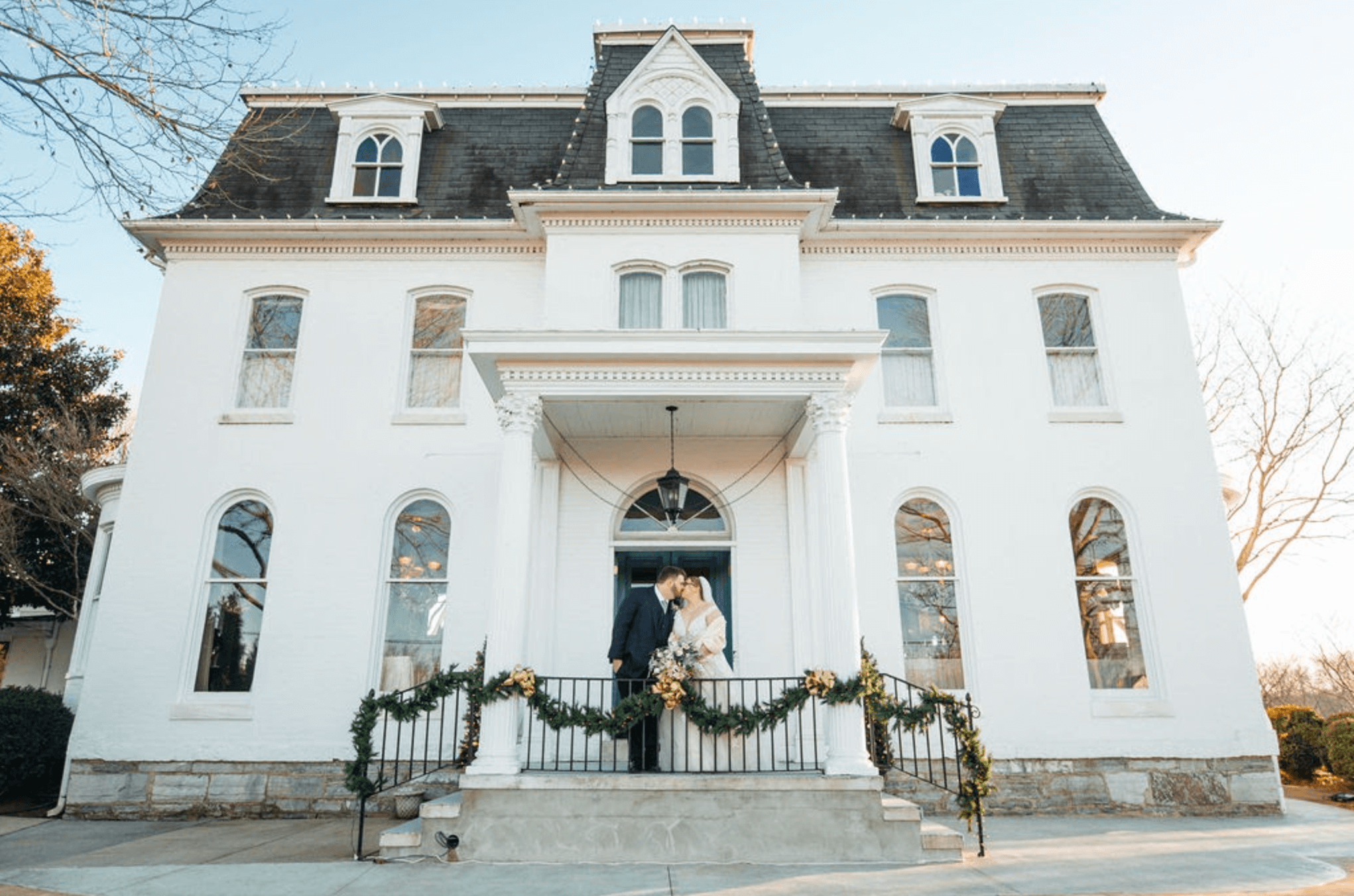 Frederick wedding DJ Steve was happy to comply with this gaming couple's unique and lovely music requests in this Ceresville Mansion wedding!