Honestly, how much more needs to be said? But we’ll press on, because this June wedding needs to be discussed. In detail.

Sean and Bryan’s Sunday brunch wedding took place at the Kimpton Hotel Monaco Baltimore. This fabulous hotel is most striking for its enormous open marble staircase. Is this double height? Triple? It’s hard to tell. The couple chose to use the staircase itself for their ceremony site, which was clearly the correct call, as caught by wedding photographer Valerie Michelle.

This wedding was all about the divas, from beginning to end. For their processional, the couple chose an instrumental version of Madonna’s Vogue. After a short ceremony (dogs included), Lady Gaga’s Bad Romance escorted Sean and Bryan off into their first steps of wedded bliss.

After cocktail hour, the brunch extravaganza began. Did Sean and Bryan enter the reception to something pedestrian? Something conventional and not amazing? Clearly, no. They catwalked their way into their wedding reception to Rupaul’s Sissy That Walk. Because of course they did.

For their first dance, the couple danced to Lady Gaga’s cover of Your Song by Elton John. Then they passed the dance floor over to Sean’s sister, Erin, and her husband for a dance of their own.

Instead of table numbers, the couple identified each table with a diva. Why use numbers when Diana Ross, Celine Dion, and Cher exist?? And to call each group up when it was their turn to get food, the couple asked Baltimore wedding DJ Steve Hartka to get a little creative...which he was only too happy to do. So each table was summoned with their own diva-themed pun.

For the Lady Gaga table, the “Little Monsters” were called up to the buffet. For the Mariah Carey table, Steve said, “Okay Mimi, keep your confessions to yourself.” The Celine Dion table was told, “Your heart can go on into the buffet.” For Ariana Grande, “Thank you, next” was the clear choice. And for Diana Ross, he told them “You CAN hurry love for the buffet…” If you’ve ever wondered what happens at the intersection of puns, divas, and brunch buffets, we now know the answer.

After dinner, DJ Steve spun a steady stream of divas and pop tunes to keep the party moving. Bedecked in colorful cocktail attire and rainbow masks, the crowd bopped all afternon. The couple’s must-play list included:

There’s absolutely no reason that a daytime dance floor can’t get as rowdy as a nighttime dance floor, and this group certainly proved it. For the last dance of the night, Sean and Bryan chose Last Dance by the disco queen herself, Donna Summer. This was a wildly fun and unique wedding party hosted by an incredibly sweet couple. It was a joy to be a part of it!

Interested in asking DJ Steve to bring his pun action to your Baltimore wedding? Fill out our quick online form to reserve your date and start planning your special day! Just give us plenty of notice...those puns don’t write themselves, you know.

All photos by Valerie Michelle Photography 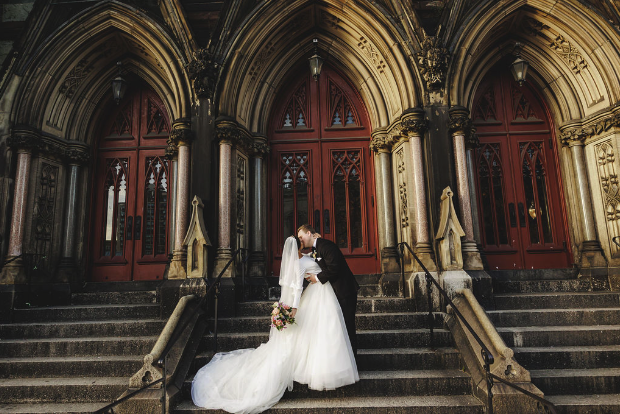 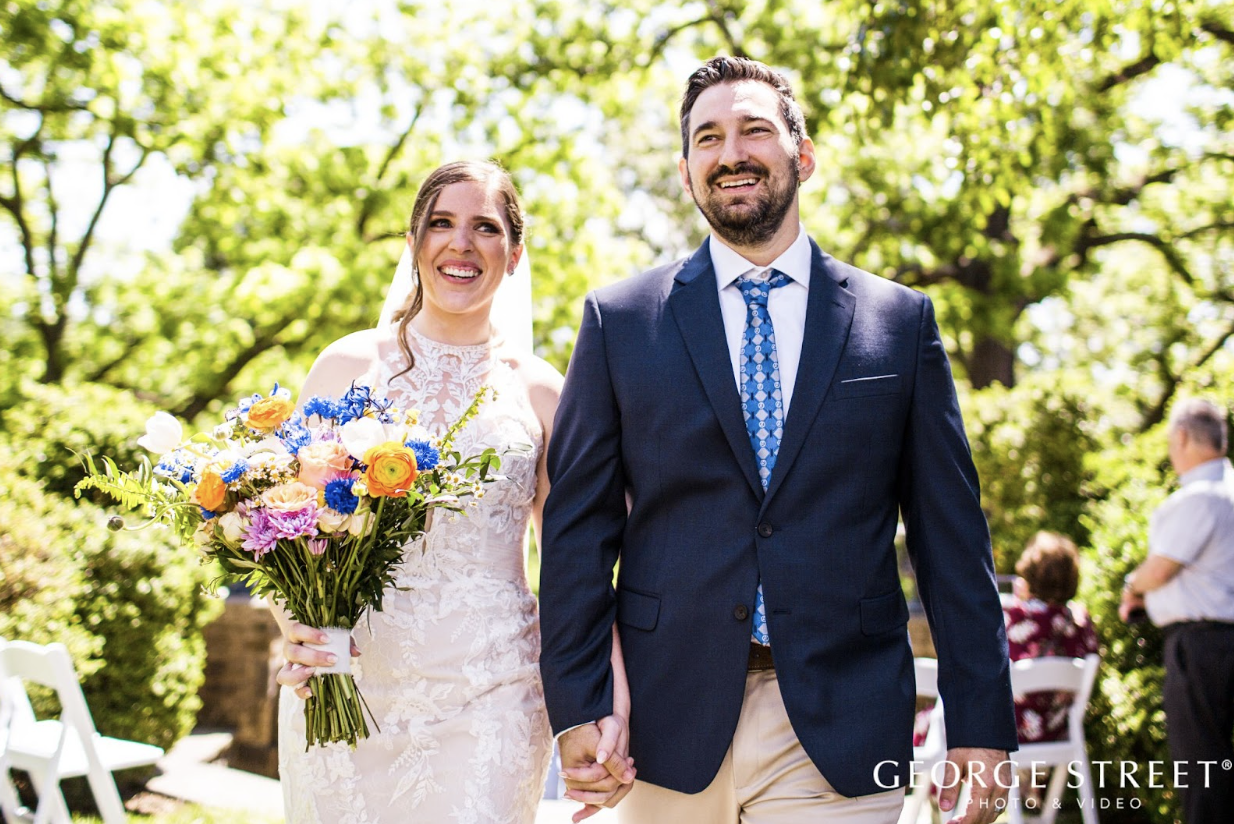