Bobbi and Kirsten’s June celebration at Quiet Waters Park in Annapolis, MD was everything we love about weddings. Strangers became friends, music pumped all night, and the dance floor never stopped moving!

This was our first wedding at this charming venue. We were delighted to find a beautiful, 340-acre wooded park, full of trees and greenery. It’s tucked between the South River and Harness Creek, giving it plenty of peaceful waterfront.

The day’s photographer was Paige Shyrock, of Paige Shyrock Visual Art. After doing the couple’s engagement photos (also at Quiet Waters Park), they knew they were in good hands for their special day.

Bobbi and Kirsten organized their wedding at the park’s Blue Heron Center, a banquet hall on the property. The building has a curved front with plenty of windows and glass doors, giving it the feel of an enclosed gazebo. The ceremony was held outside on the adjoining red brick patio. The space is complete with brick walls for privacy, and a three-tier fountain for a bubbling soundscape. While the guests gathered in this peaceful setting, Annapolis wedding DJ Steve Hartka set the tone with classy string covers.

The bridal party made their entrance to XO by John Mayer, before the bride’s processional to Angel by Jack Johnson. One of the most unique touches at this Annapolis wedding was the painter they hired to commemorate the occasion! Artist Brittany Branson created art in real-time, capturing the ceremony in paint as it happened. This was an amazing touch, and now the couple will have a piece of original art from their wedding day to hang in their home.

After the vows were said (and the painting was mostly completed), the couple beat a loving retreat to the Love You For a Long Time by Maggie Rogers.

After cocktail hour, the party moved inside for dinner and dancing. The space was given a soft pink glow with uplighting by Maryland’s DJ to set the scene. For the big entrance of the wedding party and the happy couple, they actually didn’t pick a song in advance. Maybe they meant to, but in the end, they didn’t get around to making that choice. No worries! DJ Steve, Bobbi, and Kirsten made a game time decision and used You Make My Dreams (Come True) by Hall & Oates. It’s a pop classic, gets everyone smiling, and no one at the wedding knew that it wasn’t planned in advance.

For their first dance, Bobbi and Kirsten swayed to I Won’t Give Up by Jason Mraz. Then, both brides did their parent dances together. First they danced with their fathers to Somewhere Over The Rainbow/What A Wonderful World by Israel Kamakawiwoʻole. Then they danced with their mothers to In My Daughter’s Eyes by Martina McBride.

Once this dance floor opened up, it opened UP. It was bopping from start to finish, with dancers of all ages grooving to the music. Bobbi and Kirsten clearly knew what they were doing when they decided to focus on country and indie music for this partying crowd.

At Maryland’s DJ, we help couples of all orientations and denominations to celebrate their love. Fill out our quick online form to discuss scheduling your own Annapolis wedding DJ! 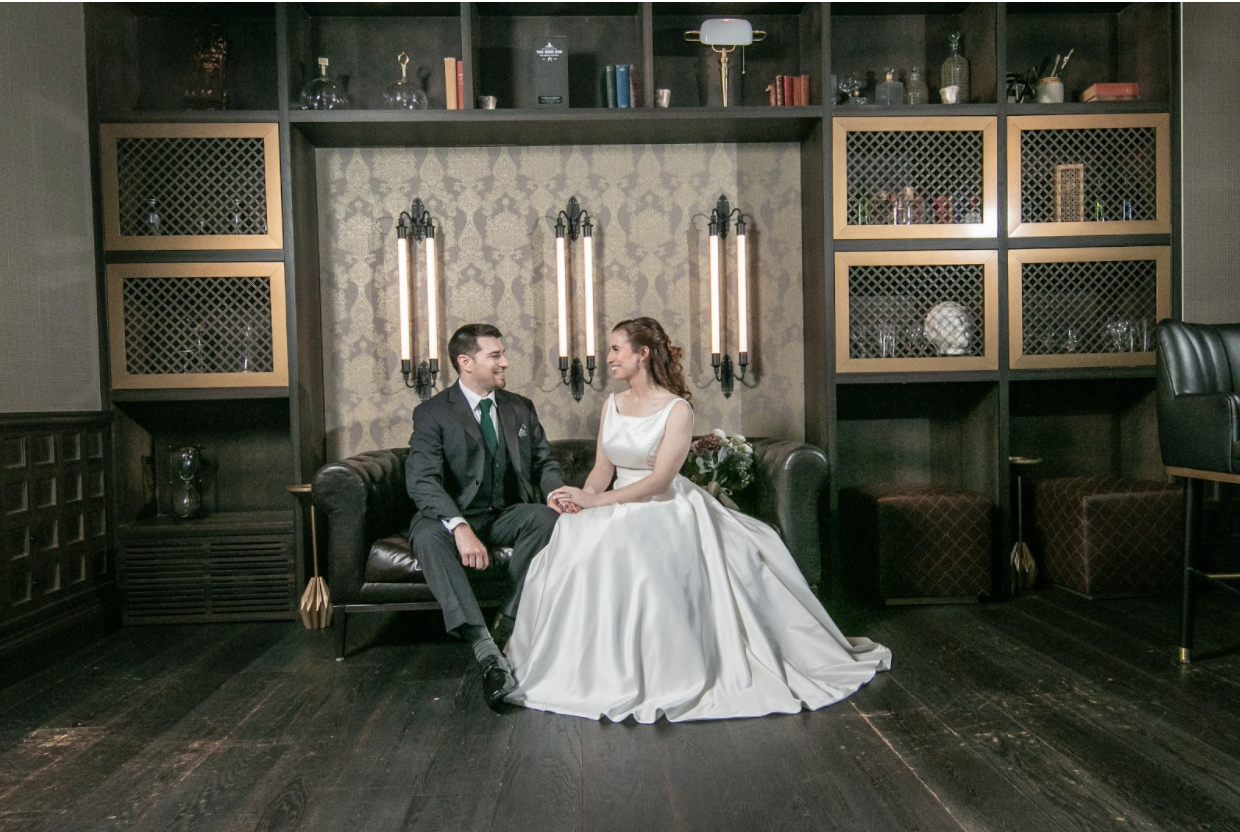 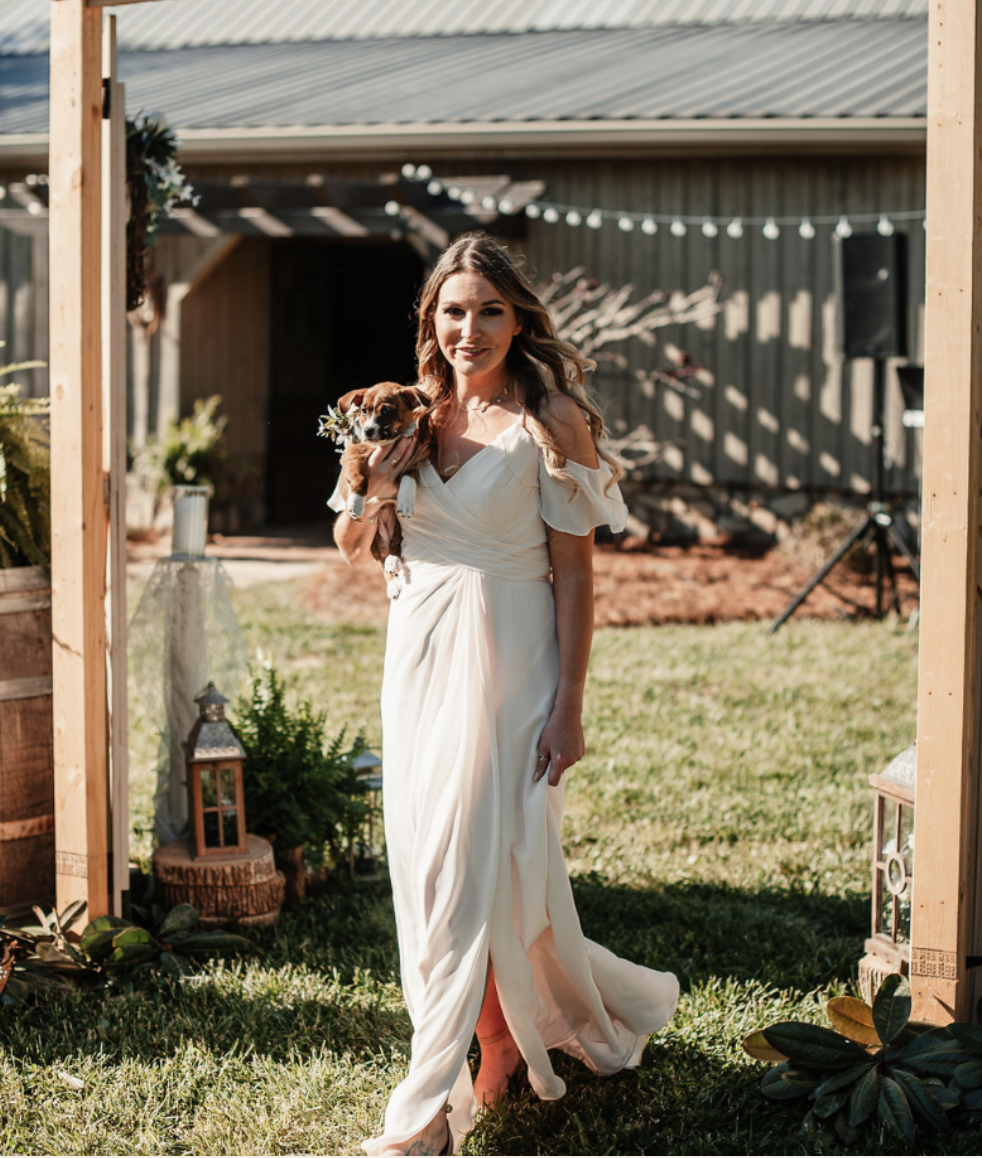 Northern Virginia’s cheekiest wedding coordinator. You want to have this straight-shooting expert on your side when it comes to your special day.