How to Pick a Song for the Anniversary Dance

Debating which traditions to keep at your wedding, and which to skip?

Unsurprisingly, we're fans of any wedding traditions that get people out on the dance floor. That's why we're big supporters of the Anniversary Dance. It's a fun way to recognize the longest-married couple and give the newlyweds a goal to aspire to!

What is an Anniversary Dance?

The Anniversary Dance is a fun wedding tradition that honors the couples who have been married longest.

When the song starts, your wedding DJ will invite all the married couples to the dance floor. At short intervals, the couples who have been married for a certain amount of time will be dismissed, from shortest to longest. So couples married for less than a month will leave the dance floor first (that means you, newlyweds!). Then those married less than a year, five years, ten years, and so on.

Near the end, you'll have just a handful of couples left—the ones who have been married the longest and can show the rest of us how it's done. If you like, you can have a special gift for the last couple standing. They could have been 50, even 60 years, and that's worth celebrating!

Photo by Photography by Brea

An anniversary song is usually going to be slow. Remember that some of your oldest guests will be participating, and we don't want any injuries! Also think about longevity when you make your choice. The idea is to recognize those couples who have made their marriages last. So lyrics about long-term love are the way to go.

Here are 10 modern and 10 classic wedding anniversary dance songs we love for a little inspiration.

You're Still The One by Shania Twain

You Make It Easy by Jason Aldean

Forever and Ever, Amen by Randy Travis

You and Me by Dave Matthews

All of Me by John Legend

Thinking Out Loud by Ed Sheeran

The Way You Look Tonight by Frank Sinatra

Can't Help Falling In Love by Elvis (or one of the many covers!)

You Are the Sunshine of My Life by Stevie Wonder

Stand By Me by Ben E King

This Will Be (An Everlasting Love) by Natalie Cole

You Send Me by Sam Cooke

Still Crazy After All These Years by Paul Simon

As Time Goes By by Billie Holiday

Photo by Photography by Brea

The Anniversary Dance and Your DJ

This is a well-known tradition, so any experienced DJ should know how it works. When you're interviewing wedding DJs, ask them if they can run an anniversary dance. See if they have any suggestions for making the event run smoothly.

And if they say they've never done one before, they probably don't have the experience you're looking for in a wedding DJ. So we recommend you keep looking!

At Maryland's DJ, we have facilitated hundreds of anniversary dances. And we can help you choose the perfect song, too! Fill out our quick online form to check our availability and start planning!

Header Photo by Photography by Brea 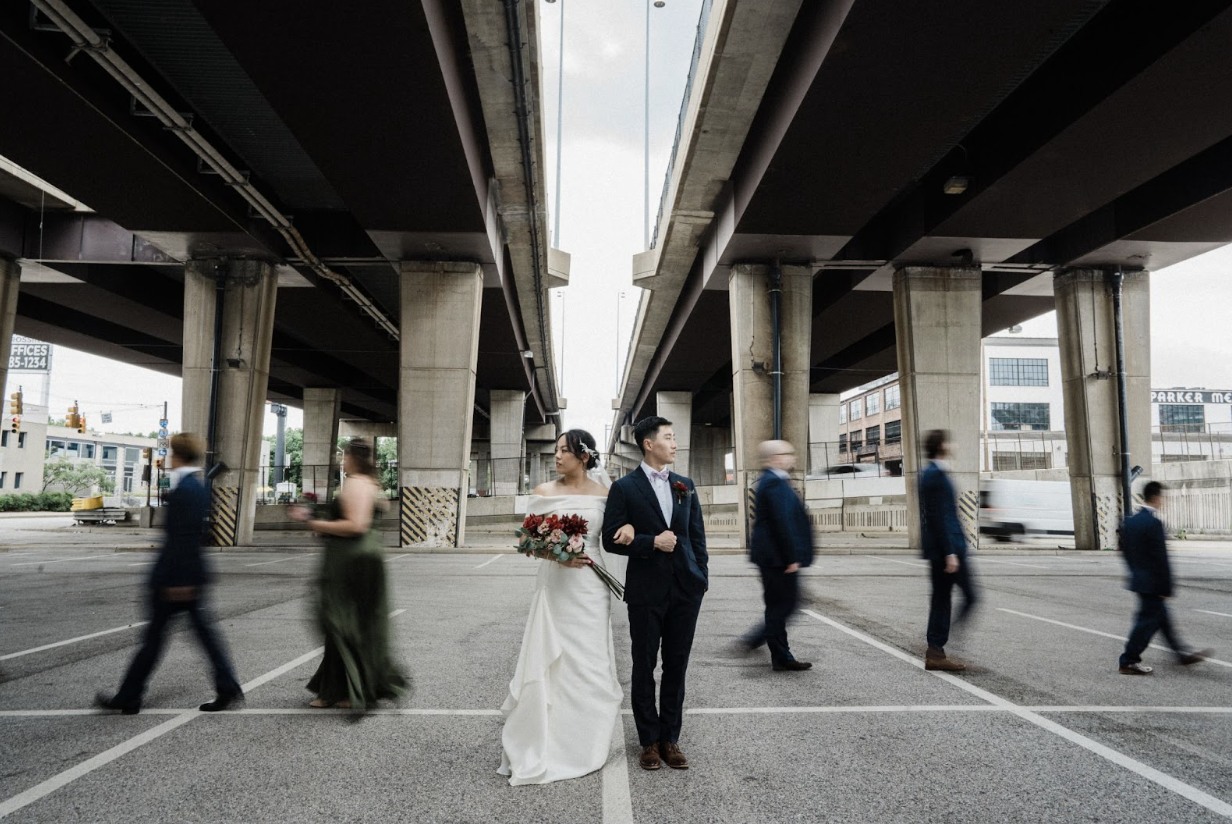 Too-cool couple Tracie & Felix threw one heck of a party at Baltimore’s The Winslow. Featuring a raffle, a wardrobe change, and some epic breakdancing! 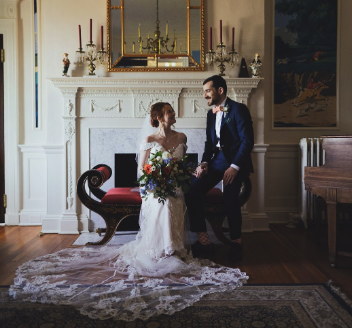