Here at Maryland’s DJ, we love to keep things local. We think Maryland has the best wedding venues, the best scenery, and some of the best talent. So we’re always keeping an eye out for great local DJs to add to our roster.

And when we found Steven Hartka, we knew we had to snap him up.

Steven is a born-and-raised Baltimore boy and a DJing legend. He essentially grew up in the wedding business — his mother used to do wedding photography. In fact, she’s the reason he got into weddings in the first place. (Thanks mom!)

Steven started his musical career with piano lessons as a kid, and later taught himself to play bass, guitar, and drums. He started to produce music in high school, and his mom suggested that DJing might be a good fit. After shadowing DJs at a few events, he was sold!

As he worked his way through his Associate’s degree and later his Bachelor’s Degree, Steven started to DJ at both private and public venues around Maryland. And he continued to produce his own original music as well.

Steven has had a ton of success for such a young guy. He’s the youngest DJ to get a residency at Italian Disco in Baltimore's Harbor East, where he specializes in throwbacks and disco music. He’s also the youngest DJ to perform at Ouzo Bay and Ouzo Beach in Baltimore’s Inner Harbor. His music has played on Rinse FM, and he’s had records signed to several labels. Snoop Dogg even shared one of his original songs!

It sometimes feels like Steven has an encyclopedic knowledge of music. His record collection consists of over 1,000 records. He’s like a walking liner note, and we love that about him.

After completing his Bachelor’s degree in Business from the University of Baltimore, Steven started working with Maryland’s DJ and we’re so pumped to have him!

Want to learn more? Read on for his favorite wedding venue, what he listens to when he’s off the clock, and his favorite thing about weddings.

The ability to read a room AND listen to clients/guests at the same time.

The Peabody Library. It’s beautiful, and I enjoy reading.

Photo by Photography By Brea

Making people happy and getting them to dance! Instant gratification at its finest.

"I Wanna Be Your Lover" by Prince

The Maryland Terrapins and Baltimore Orioles mascots have both made appearances!

What's the most interesting processional song you've ever played?

Soul, funk, jazz, disco, house, rock, and blues — for the most part!

If you’d like to talk to Steven or one of our other talented DJs about your wedding, fill out our online form! We’ll be in touch ASAP. 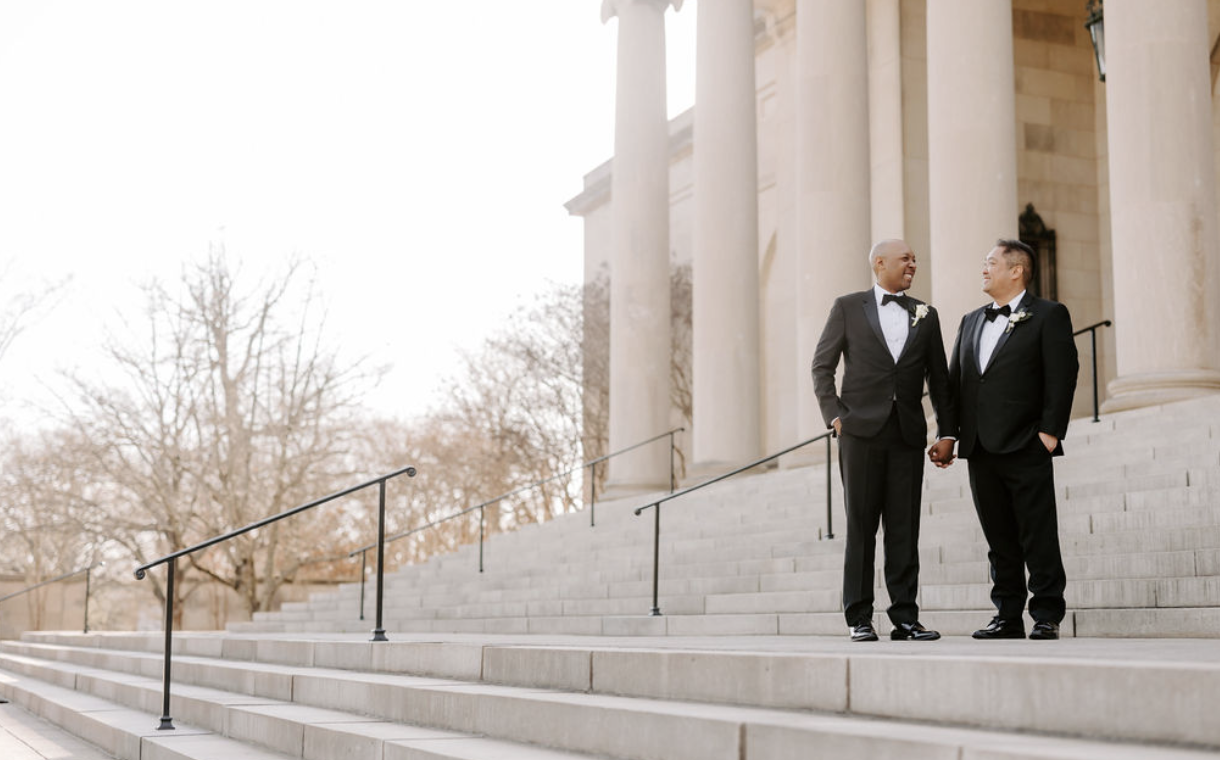 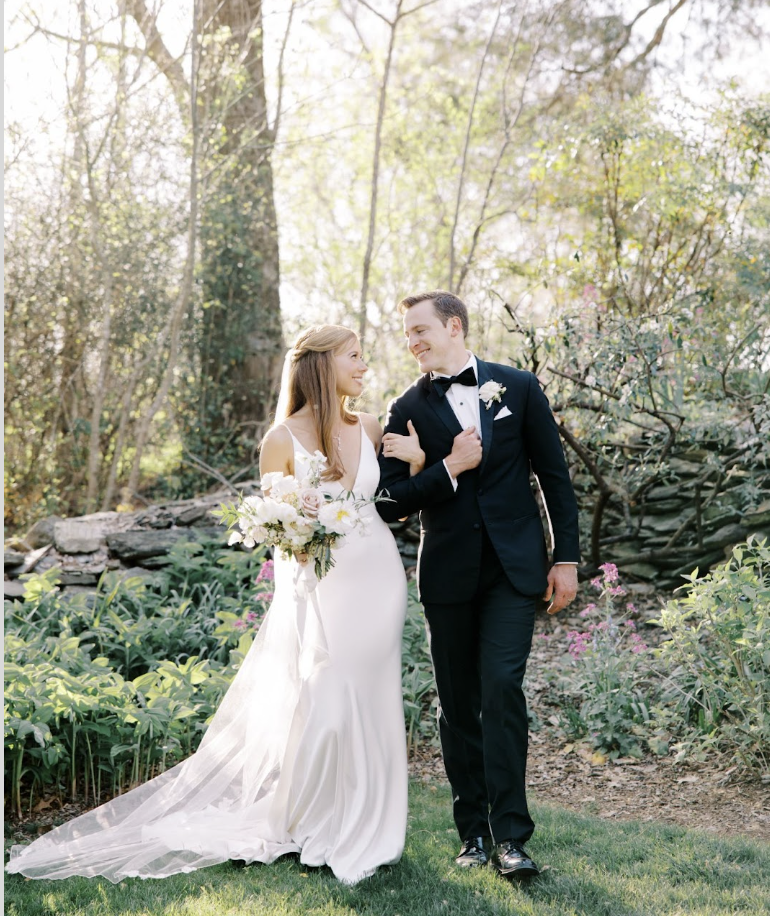